No products in the cart.

Michael J. Fox, iconic actor, author and advocate whose Hollywood career has been marked by worldwide acclaim, honor and awards, launched the Foundation in 2000 after publicly disclosing his 1991 diagnosis, at age 29, with Parkinson’s disease.

Our Promise
The Michael J. Fox Foundation is dedicated to finding a cure for Parkinson's disease through an aggressively funded research agenda and to ensuring the development of improved therapies for those living with Parkinson's today.

Our Impact
A renaissance is taking place in Parkinson's research and therapeutic development. The Michael J. Fox Foundation (MJFF) is leading the charge toward a world without Parkinson's disease (PD).

Our Agenda
The Michael J. Fox Foundation’s (MJFF) agenda is focused on building improved knowledge about the lived experience of Parkinson's disease, finding an objective test for Parkinson’s, engaging patients in research and supporting the development of new treatments and a cure.

Member since 1 year ago
View Profile

You need to Login or Sign Up to submit a review

Adam updated his profile 1 month ago

Feel free to contact me, and I will be more than happy to answer all of your questions. 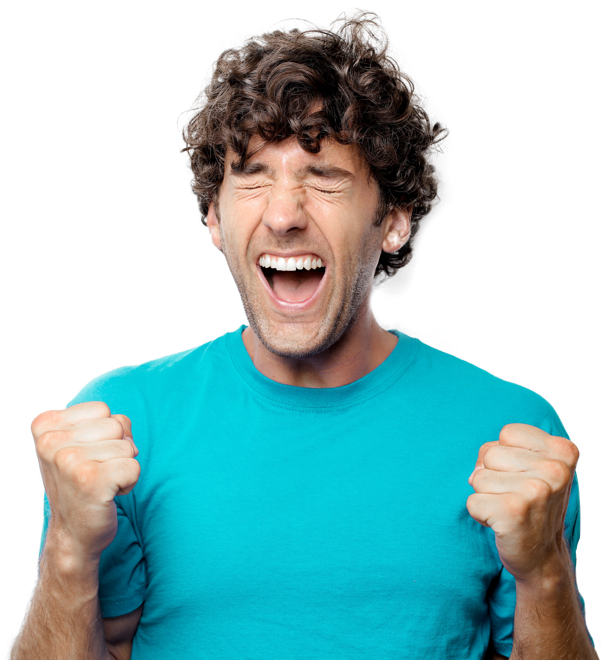